We knew the update was coming in August but now we have a time and live webcast confirmation.

During an earlier tease back in February, Musk noted the next version of Neuralink would be "awesome" compared to what was presented during the first Neuralink presser in July 2019.

That conference wasn't underwhelming but it showed the Neuralink device has a long way to go before its ready for prime time.

Musk has said a "working device" will be shown off during the Neuralink presser on Friday.

Initially, it is hoped the device can help people deal with brain and spinal cord injuries or congenital defects.

"Don't want to get too excited, but the potential is truly transformational for restoring brain & motor functions," he tweeted in February.

Myriad questions remain, but hopefully we will get a better understanding of the device and how far it has come on Friday. 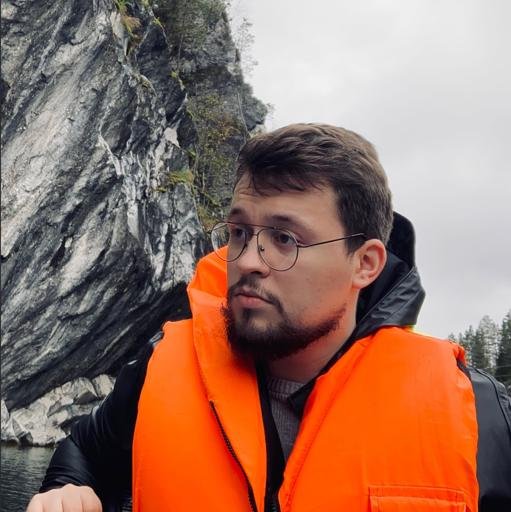